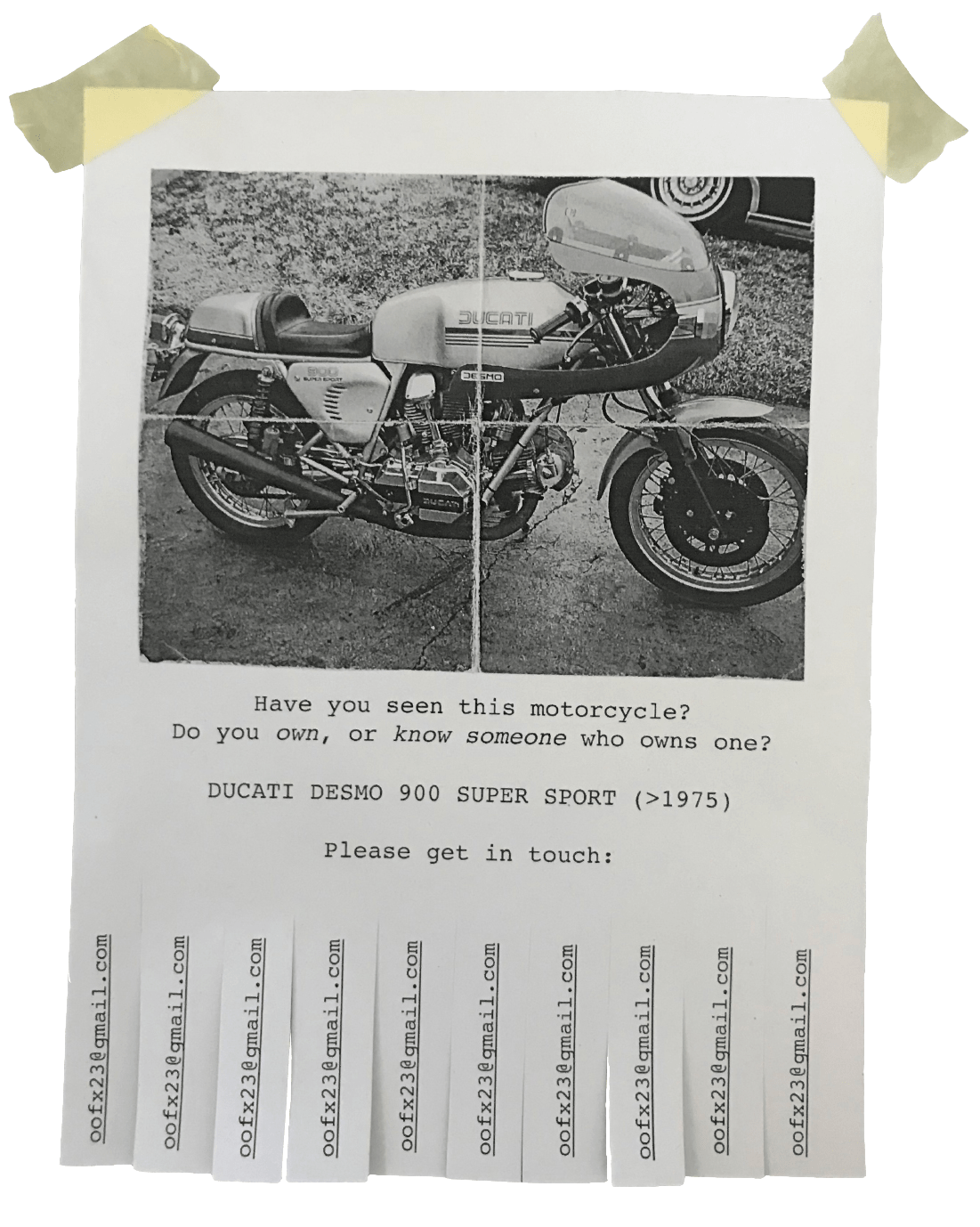 PUT CLOTHING ON, TURN MIKE ON

’A 1976 Ducati 900 Desmo Super Sport’, she repeated with an Italian accent. It was probably the way she said it, that made me want to own that sentence.

Like a wave the sound accelerates, gains in speed and confidence, approaches the summit - from which it will then collapse in on itself. Blending in with the other particles, only to be grasped by the force of nature and coerced back in its place; back on track. There is no momentum, it’s the recurring trip towards the summit and later the release, if only for a moment, falling into the abyss. The transient state, in which one finds oneself has thus no end due to the power of repetition. One chooses to ride the wave, a phenomenal bliss, the utmost experience. Lastly, the wave crashes onto the shore with such power and determination, leaving behind the memories of its past journey shattered like glass. But the journey is not over, hence it is the nature of the current, that will never release.

WALK TO THE GARDEN

It is the roaring of the motocicletta that calms me to sleep these days.

SIT DOWN OUTSIDE KNEELING

My father kept his word. The Ducati was mine. The first kick was like the soft kiss of the Sleeping Beauty. The bike woke up with a roar. That two-cylinder din sounded like legend, pure motorcycling ... authentic Ducati.

Sometimes they ask me if I would sell this bike. They offer amazing figures for a complete original. The answer is easy to imagine for those who have a few grams of feeling left in their hearts. You can not buy what is priceless.

Ivan: I can call some friends.

Mike: Yes I know someone. But you’re most likely not gonna get it.

Ride them, don’t hide them.

Hey Rocco, how are you? You seem to be a motorcycle enthusiast! I am looking for a Ducati 900 Desmo Super Sport from 1976. Do you know anyone who might own this particular bike?

Tom: Hey Inga, I was thinking you want a ride.

David: I am having a hard time to believe you are a statue.

Today I have a son. His mother has forbidden me to teach him how to ride a motorcycle, which further encourages him to be a motorcyclist. I will keep my word because I know how dangerous it can be and now I know how intense the love felt for a son by his mother is. I will not intervene to convey the love I feel for motorcycling. But if one day, when he is of age, he decides to be a motorist, in the garage he will have a priceless jewel, a blue and silver gem with the name of Ducati.

The path is the goal, one might say to reassure oneself in case of failure.

LIE DOWN ON GROUND

The bike’s provenance can be traced back to Motorrad Pabst Hamburg, where it was ordered on 10 November 1980. The first owner was Carl-Herbert Glanz, who bought the 900 SS on 28 April 1981 and rode it for only 1,800 kilometres. Glanz was a Bendix engineer in Schleswig-Holstein, and he kept the Ducati until 5 September 1996, when he sold it to Jörg Zimmer, of Ingolstadt, Bavaria. Zimmer owned the 900 SS, with 5,100 kilometres showing, until 4 October 2012, when he sold it to the current owner. This superb 900 Super Sport currently indicates less than 8,000 kilometres on its un-faded Veglia gauges, and it is considered one of the best examples of its type in existence. As such, it would be a welcome addition to any collection.

I am sorry but I do not know any other like mine in Italy, but surely the Museum has to own some. My bike was owned by my father since 1976, bought brand new and never sold, it has 10.000 kms on the clock and everything is original. But the motorcycle is in Madrid and can not go to the exhibition.   Take care and good luck.

TURN MIKE OFF, PUT OBJECTS DOWN, GO AWAY 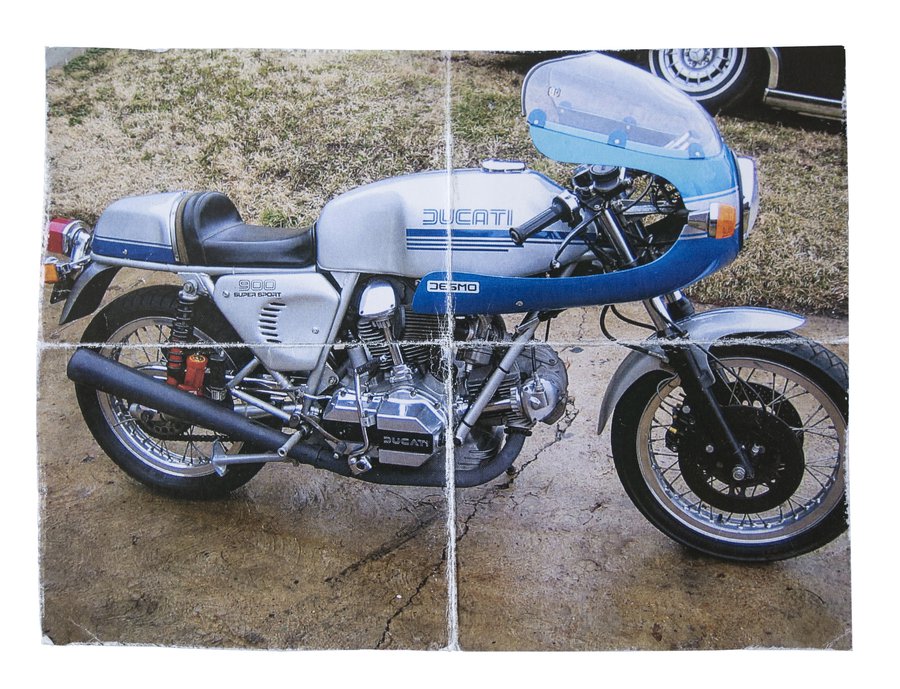 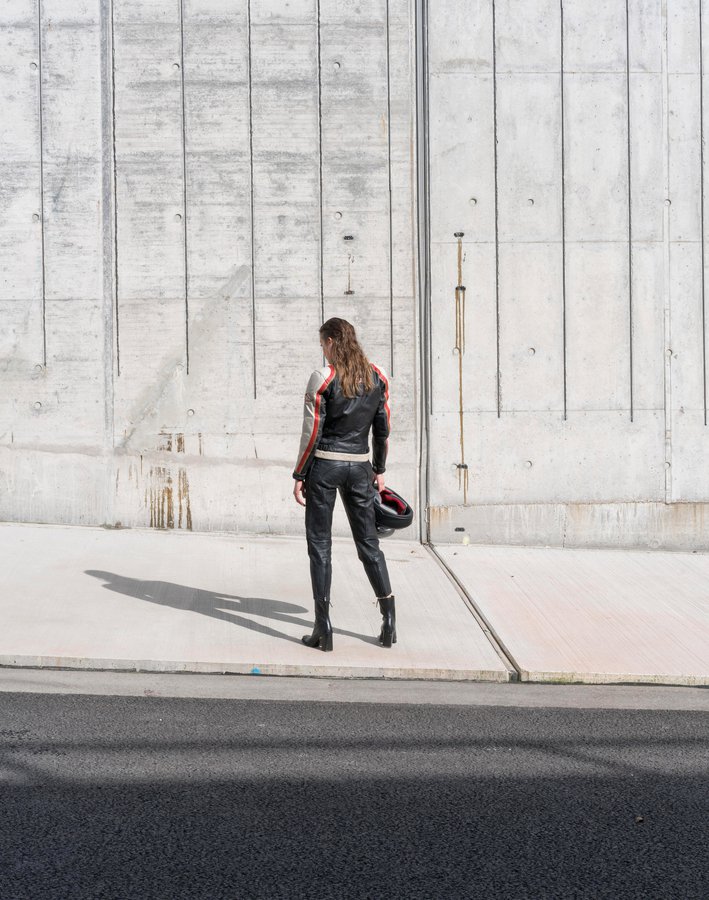 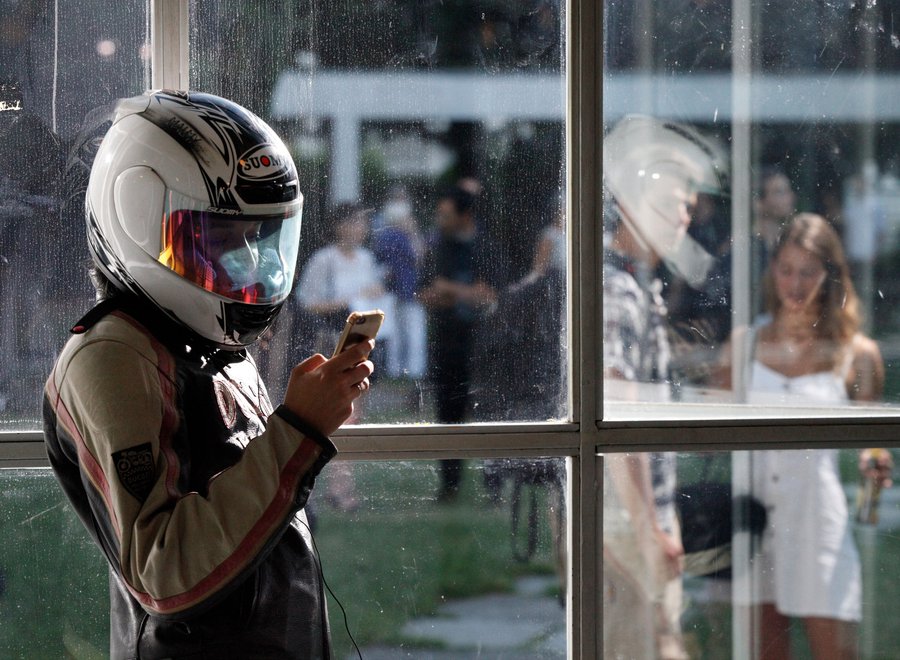 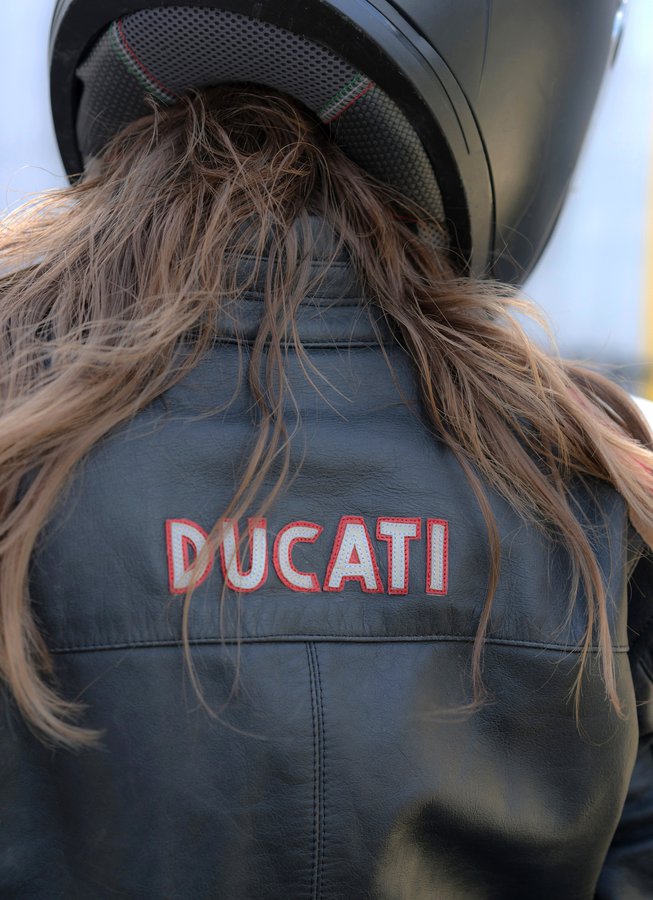 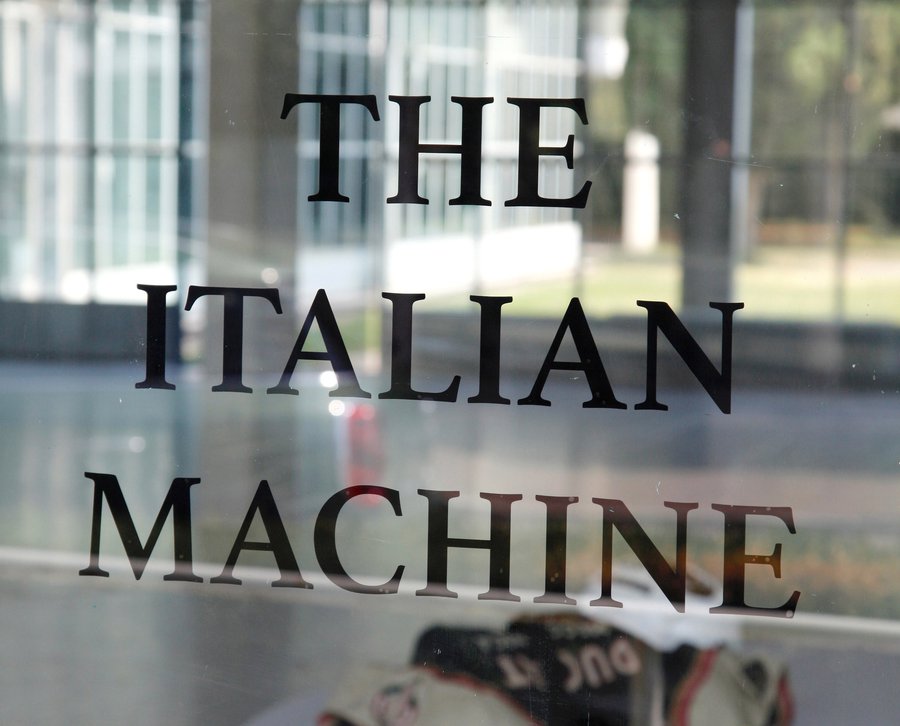 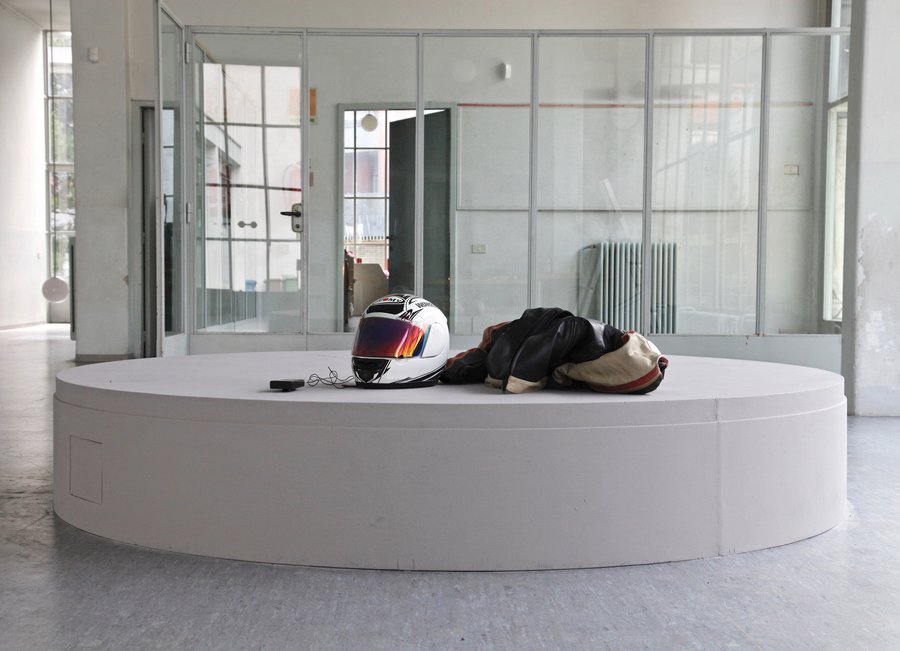 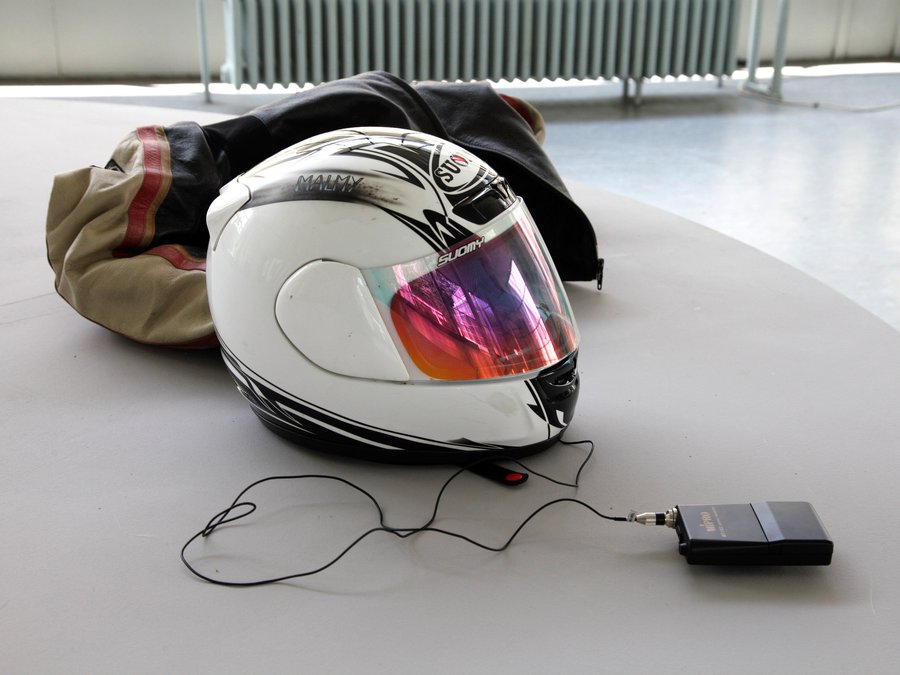 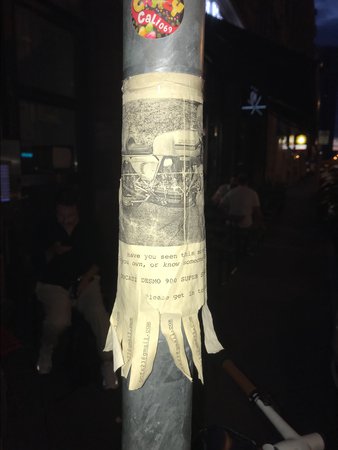 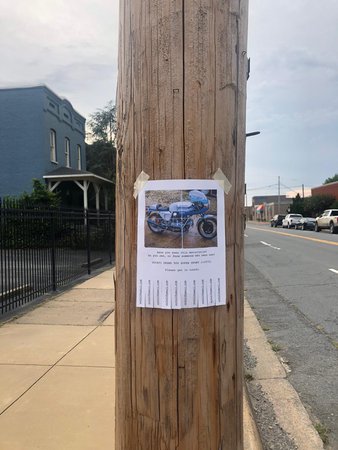 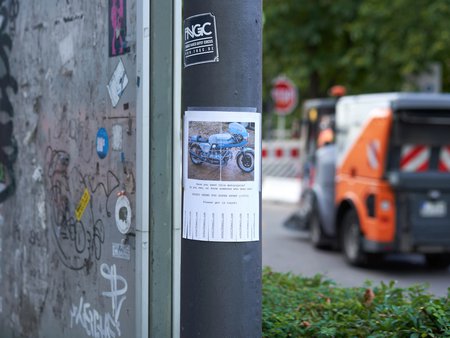